Examining the challenges in modern conflict, and working to strengthen oversight, adherence to the rule of law and civilian protection.

Championing the protection of civilians in conflict as a top-line priority across governmental departments.

Ensuring the rule of law and international-rules based system is adhered to, in spirit and letter, by the UK government.

Welcome to APPG on Drones and Modern Conflict

The All-Party Parliamentary Group on Drones and Modern Conflict (‘APPG’) was founded in October 2012 (as the APPG on Drones), with its full remit and title officially announced in November 2021. The purpose of our Group is to examine the capabilities and commitments driving contemporary warfare (including working by, with and through partners, use of drones and technological capabilities, and increase in covert operations) which are outpacing conventional oversight mechanisms and safeguarding regimes, and resulting in rising civilian casualties worldwide.

We aim to aid Parliament in promoting the highest standards of legality, transparency and accountability in military operations and strengthen the UK’s commitment to the rules-based international system and maintain its role as a leader in upholding global peace and security. 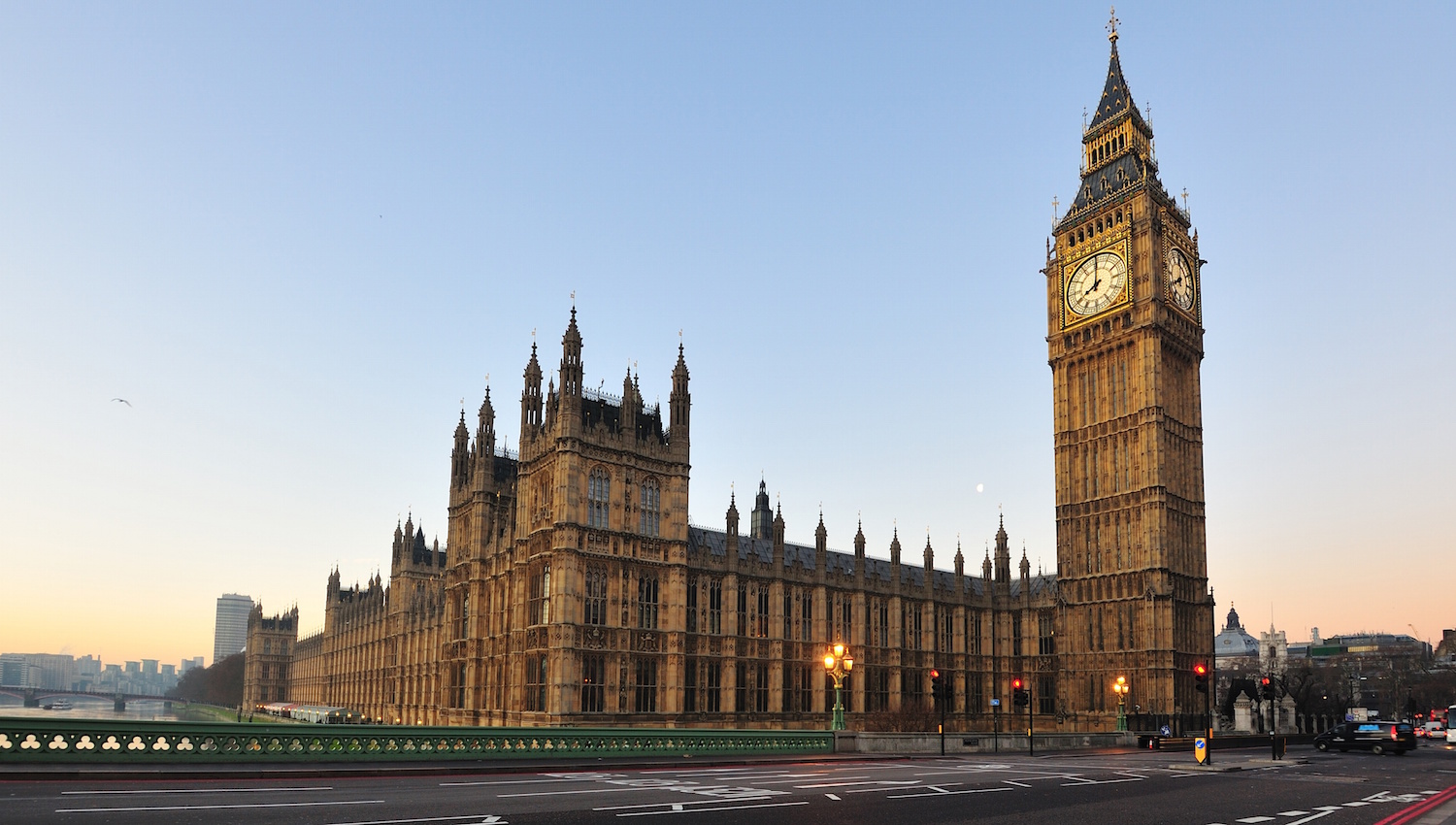 The All-Party Parliamentary Group on Drones has provided written evidence to the Public Administration and Constitutional Affairs Committee (PACAC) Inquiry: ‘The Role of Parliament in the UK Constitution: Authorising the Use of Military Force’. The...

Yesterday, the Foreign Affairs Committee published its inquiry report into the Foreign, Commonwealth and Development Office and the Integrated Review, titled: “A brave new Britain? The future of the UK’s international policy.” The report draws on...

We're very excited to be working with the students of @EssexHRC on this very timely and important project. #specialforces #oversight

Some of our students at ⁦@EssexHRC⁩ Human Rights Clinic are working with ⁦@APPGDrones⁩ of House of Commons to identify mechanisms for oversight of UK special forces abroad. In their own words 👇👇👇

Retweet on TwitterAPPG on Drones and Modern Conflict Retweeted

States commonly characterize war as “surgical,” but this obscures its human cost. We need to do better and not sanitize the effects of war. ―@LarryLewis_ at #UKUSPoC transatlantic dialogue @APPGDrones

Retweet on TwitterAPPG on Drones and Modern Conflict Retweeted

Grateful to join UK's @APPGDrones to speak on the critical role of legislative oversight & accountability for civilian harm. Recap w/ @KG_Kramer below ⬇️

🇬🇧🇺🇸Today's UK-US legislators’ dialogue hosted by @APPGDrones highlighted the critical role of legislatures in conducting oversight on the protection of civilians. #UKUSPoC 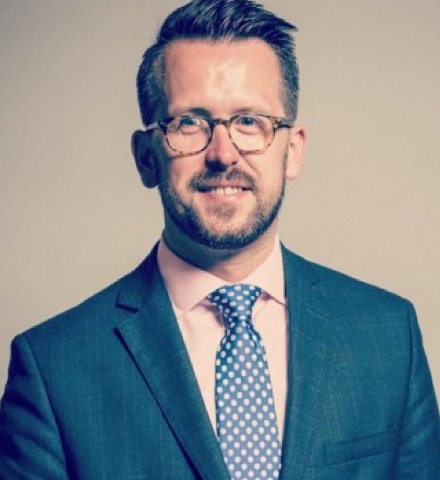 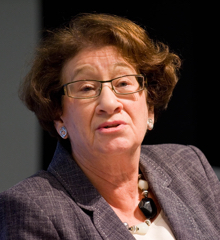 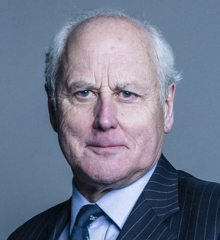 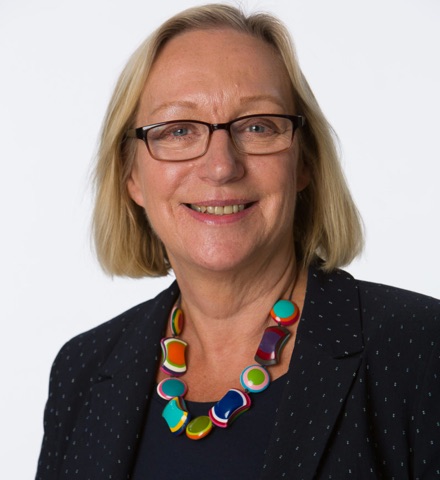 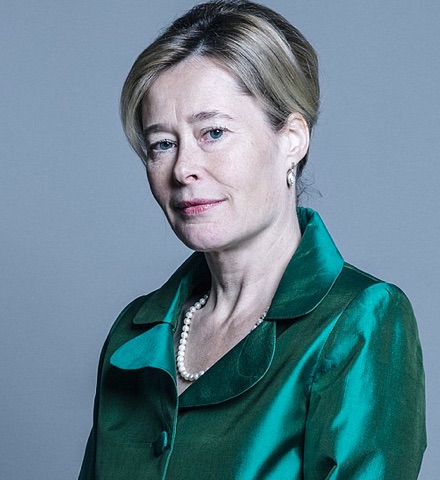 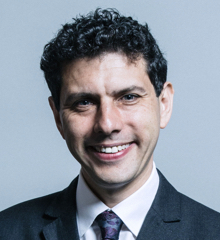 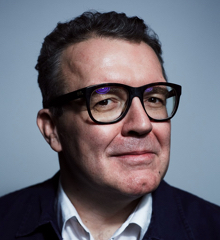 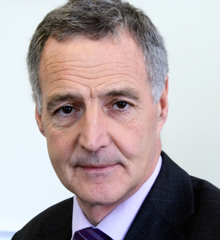 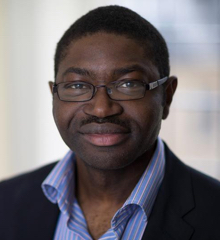 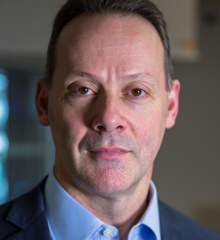 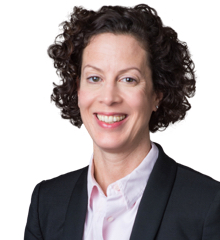 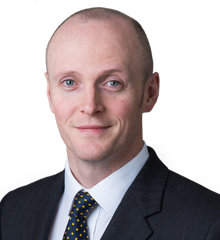 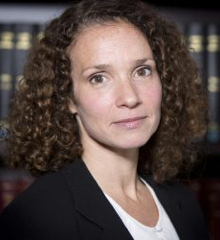 The APPG on Drones will host its Annual General Meeting virtually on Thursday 27 May at 17.30.  At the meeting, Parliamentarians will elect the Group’s Co-Chairs and Officers, and consider and approve the Group’s...

Yesterday, the Foreign Affairs Committee published its inquiry report into the Foreign, Commonwealth and Development Office and the Integrated Review, titled: “A brave new Britain? The future of the UK’s international policy.” The report draws on...

APPG on Drones and Modern Conflict Inquiry: The UK’s Use of Armed Drones: Working with Partners